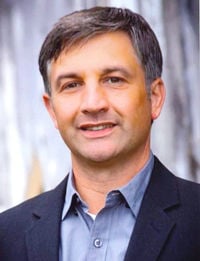 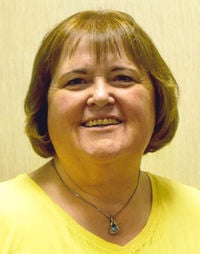 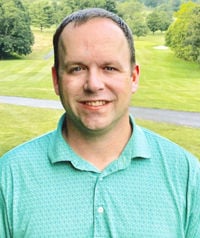 Each of the three inductees have distinguished academic and professional careers.

He continued his education with a bachelor’s degree in political science and criminal justice from the University of Wisconsin-Parkside (Kenosha) in 1996. Richie obtained law enforcement certification from Chippewa Valley Technical College in the same year, then earned a master’s degree in management from Cardinal Stritch University in 2001.

After completing his postsecondary education, he served as chief of police in Cameron from 1996 through 2002, when he was elected Sheriff of Barron County.

At BHS, Miller compiled an outstanding record in athletics, winning eight varsity letters and capturing state championships in shot put and discus. She also served as president of the Barron County Junior 4-H.

She earned an undergraduate degree in animal science from the University of Wisconsin-River Falls in 1978 and went on to complete a master’s program in agricultural economics from the same institution.

Miller has a long and successful career with the University of Wisconsin-Extension and 4-H Youth Development programs.

After working in Sauk and Dunn counties, she was promoted to a position with the state 4-H staff in Madison. She later served as a professor after earning tenure with UW-Extension.

In 2016, Miller was inducted into the Wisconsin 4-H Hall of Fame in recognition of her professional accomplishments and lifetime commitment to 4-H.

At Barron High School, Stokes earned a varsity letter four years in a row, and he was a three-time Heart O’ North All Conference honoree in golf. He was runner-up for medalist honors in the 2000 Wisconsin Interscholastic Athletic Association state golf tournament.

Stokes was also a member of the National Honor Society at BHS.

“Kaine Stokes was a force in our program for all four years in high school,” former BHS teacher and golf coach Carl Olson said in a social media post. “Beyond his athletic achievements, he was an outstanding student and a first-class citizen.”

In 2014, Stokes was certified as an oral and maxillofacial surgeon at the U.S. Naval Medical Center in Portsmouth, Va. While he attended school in Virginia, Stokes was recognized as “dental officer of the year” and was voted the top teacher for oral surgery three years in a row.