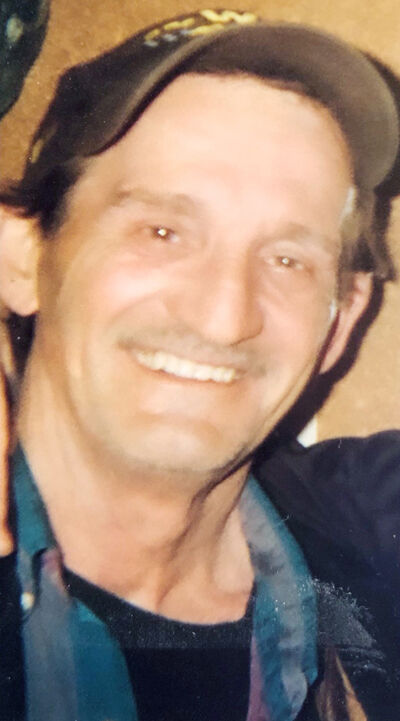 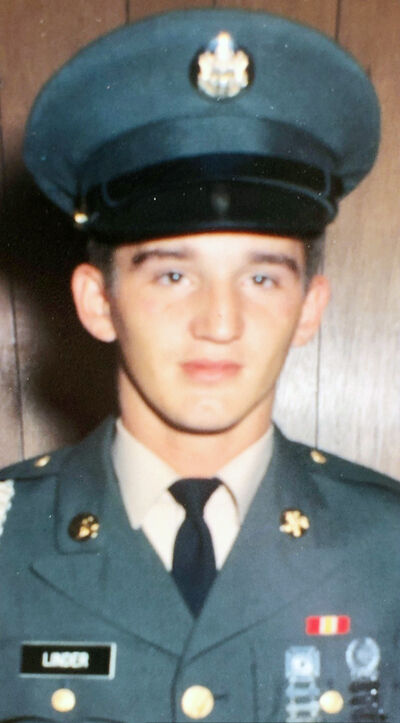 He was born Dec. 31, 1948, at Cumberland to Charles and Mona (Early) Linder. Brad graduated from the Rice Lake High School and was then drafted into the United States Army, serving in the Vietnam Era. He was later honorably discharged.

Bradley worked on the dairy farm with his father. He was in a band with his brother, Rick, called Sir Richard and the Knights as a bass guitarist/singer. He also worked for Quanex, Rice Lake, for many years. He enjoyed trapping, coon hunting, hunting, fishing and playing poker.

Surviving, in addition to his wife, are sons Keith of Rice Lake, Jack (Lyndsey) of Rice Lake and Jeff (Julie Dexter) of Chetek, and her children Grace and Dylan; his mother of Rice Lake; sisters Judy (Gil) McGarrity of Kennewick, Wash., and twin sister Beverly Abrolat of Rice Lake; his mother-in-law Florence Gronski of Canton; sisters-in-law Rose (Larry) Kopras of Birchwood and Mary (Troy) Hom of Barron; brothers-in-law John Gronski (Rita Richter) of Canton and Steve (Heather) Gronski of Chetek; second sons Greg Hartung and Charlie Kadlec, both of Rice Lake; a second brother Chuck Anderson of Sarona; as well as many nephews, nieces, cousins and other dear friends.

Bradley was preceded in death by his father, a brother Richard “Rick," a sister Diane Hakes, and his father-in-law John Gronski Sr.

A celebration of his life will be held in Summer 2021.